Before opening her private law practice, Alicia Key served from 2004 to 2013 as Deputy Attorney General and Director of the Child Support Division for the Office of the Texas Attorney General. In that capacity, she was responsible for the management of the largest child support program in the country. She directed the efforts of 2660 staff, including 300 attorneys, and an ongoing caseload exceeding one million child support cases.

Prior to that, she served as the Administrative Director of the State Office of Court Administration, an agency providing administrative and technical support to the Texas judicial system. In both positions, she testified before the legislature on countless occasions and successfully shepherded bills through the legislature to improve the law for the benefit of Texas families. She worked closely with the courts and developed positive professional relationships with attorneys and judges across the state.

Alicia has also served as an associate judge, presiding over family law cases in Wichita County, Texas, and as an adjunct professor at Midwestern State University, teaching classes in criminal law and criminal procedure. 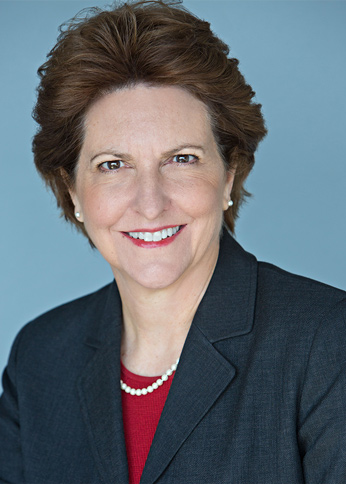